The Customer Is Very Satisfied Cooperates With Us

The Customer Is Very Satisfied Cooperates With Us

Hello every one, we are TUOWEI PROTOTYPE, today we want to share a story about our client with you.

We make quotation and send to him within 2 hours, he ask why our price is higher than other company, we reply that because we are selling our excellent service. He consider it for a while and then decided to cooperate with us, he is afraid of low cost will bring bad result as same as last time.

A week later, he received our prototype, everywhere was made according to his requirement , he is so happy and he decided to establish a long turn business relationship with us. 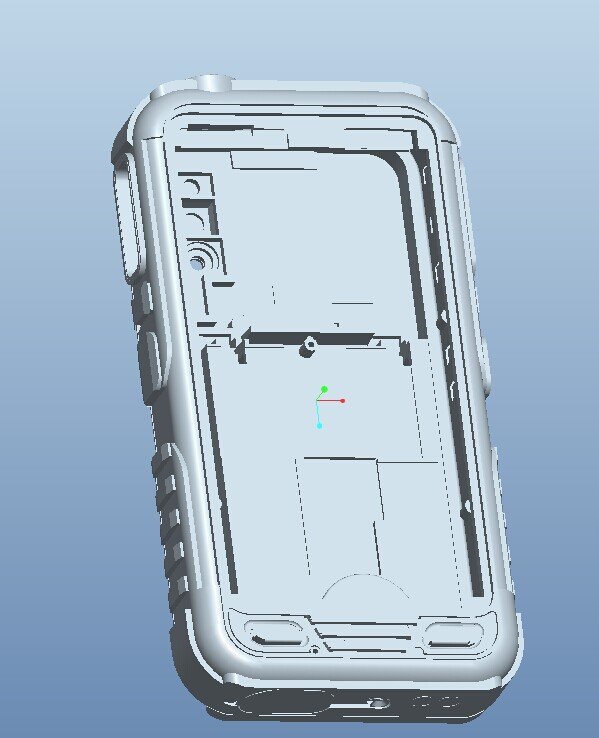 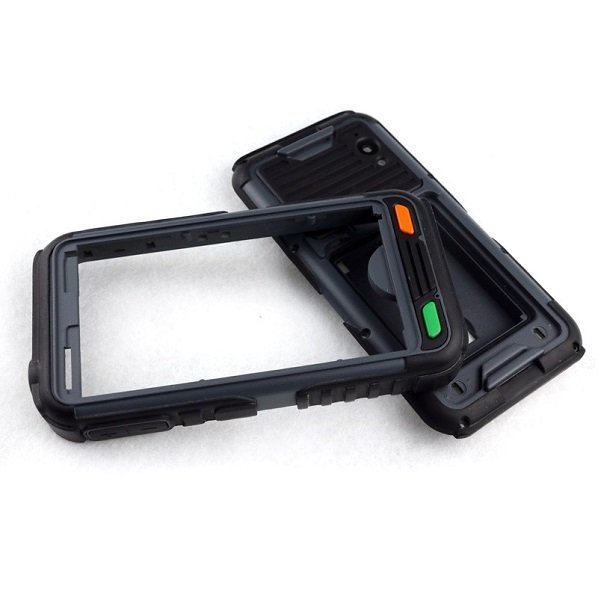