The History of 3D Printing: How Much Do You Know

The History of 3D Printing: How Much Do You Know

3D printing is one of the most significant technologies that are changing the landscape of modern manufacturing. This technology was known and became popular for the general public around 2009, but it has a longer history than you have thought, dated back to the 1980s. 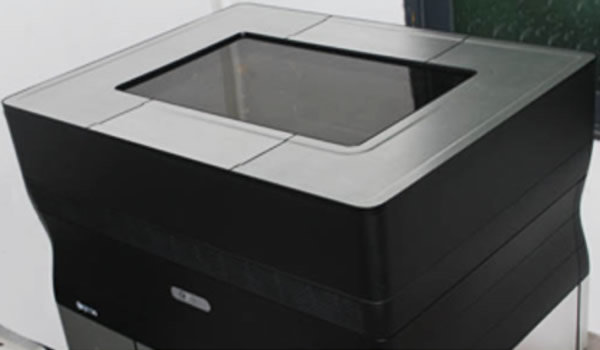 Today, there are many rapid 3D printing applications flourishing. For example, 3D prototyping is in increasing demand in industries of medical, aerospace, automotive, jewelry, etc.

Here, let’s have a quick tour through the fascinating history of 3D printing, from the 1980s to today.

The earliest discussion of 3D printing goes back to the 1970s, but the first experiment started in 1981. In 1981, a Japanese expert, Hideo Kodama, published his report of a functional rapid prototyping system using the UV light to harden photopolymers. The result? A solid, printed model was built up layer by layer. It is the early form of 3D printing.

A few years later, in 1984, a French team of engineers, led by Alain Le Mehaute, invented stereolithography printing method. This method enables designers to create 3D models using digital data. But unfortunately, at that time, they didn’t foresee the significant business prospects of this technique and abandoned its commercial applications. It is a huge loss to Mehaute and his team, but it benefited the man, Chuck Hull, who is now widely considered to have made 3D printing history.

Unlike Mehaute, Chuck Hull did not give up the stereolithography (SLA) printing technique and saw its promising commercial prospect. He filed a patent in 1986. Two years later, he released the first commercial SLA printed product - SLA-1. And in 1992, his company created the world’s first SLA printer, which made it possible to produce complex parts, layer by layer.

Needless to say, this new technique was the great news to designers and many companies as they could test their designs using 3D prototypes. And it remains the most common 3D prototyping method today. 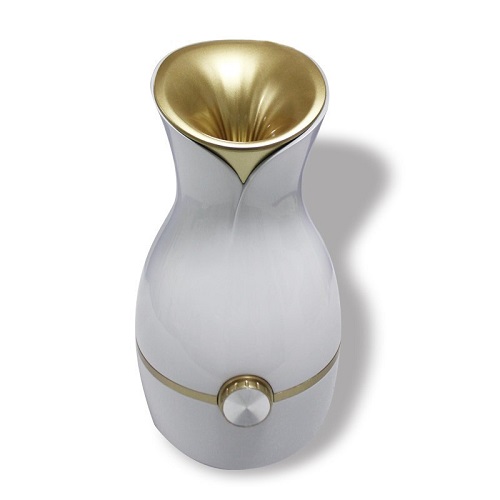 If SLS was the first 3D printing technology developed, when did SLS and FDM appear?

In 1988, a patent of SLS printing technology - Using a laser to fused powder grains together, was awarded to Carl Deckard at the University of Texas. Almost at the same time, Scott Crump obtained a patent for FDM.

It is incredible that these three main 3D printing techniques, which are still flourishing today, were invented in less than ten years.

The 1990s: The Early Commercialization

The development of 3D printing is fast. In the 1990s, many manufacturers and companies were emerging with various 3D printing techniques. For example, a European company, EOS GmbH, was established and created the first “Stereos” system for industrial prototyping and the manufacturing applications of 3D printing.

At the same time, many new CAD tools were then developed along, taking the commercialization of 3D printing to the next level.

To some extent, this was a great decade for the development of 3D printing.

The 2000s: The Popularization

In 2004, the initiating of the RepRap Project promoted the creation of a self-replicating 3D printer. This kind of printer made 3D print a 3D printer possible, leading to the spreading of FDM printers and the popularization of 3D printing technology in the commercial world. Suddenly, people everywhere had the power to build whatever objects they need.

In 2006, the first SLS machine was commercially viable, which opened the door to the on-demand production of industrial parts. Later, a printer that could print objects in multiple materials was built. This machine allowed a single object to be manufactured in various versions, with different material properties.

2009 was the year when FDM printing technology entered into the public sector, leading to the constant innovation of FDM printers, and the drop in FDM printer pricing.

In these ten years, a larger number of firms emerged to meet the growing demand for desktop printers and 3D prototyping. 3D printers were getting better and cheaper, and 3D printing has become more accessible to the public.

In this period, the price of a 3D printer went down dramatically, and the accuracy of 3D printing has got great improvement. It was not limited to print plastics anymore. You got access to more new materials. For example, you could print the gold or silver rings out of 3D printers.

Rapid 3D printing has also become affordable and the common prototyping and production technique for businesses in other sectors beyond the jewelry sector, such as cars and architecture. More and more companies, small and big, were taking advantage of low-priced but accurate 3D prototyping to test and refine their design and to promote their new product development process.

Today, you can see that 3D printing is cheaper and better than ever. And it is now revolutionizing large, technology-driven, and innovation-oriented sectors, including automotive, medical, robotics, etc. Can this technology continue to develop? Of course, there is much room for its development.

In the medical field, considerable effort is being made to developing 3D bio-printing, with which human tissue can be created for curing burn victims. It allows the creation of various tissue structures. It can also create human organs, bringing greater surviving opportunities to patients with organ diseases. The constant development of this technology will definitely bring revolution to the medical industry in the future.

Rapid 3D printing of architecture is also in fast development. It is now applied to the small project. In the future, it will be further developed and become able to handle bigger building projects and reduce time, money, as well as materials wastes.

It took quite a long time to bring 3D printing to the present today. However, it has not yet reached its limits. Many more applications and benefits are waiting for exploring! And most 3D printers are still quite expensive to individuals and owned by companies. We believe that, with the continuous innovation effort of 3D printer experts, in the coming future, 3D printers will be accessible to every home and will be affordable to everyone, like the computer.