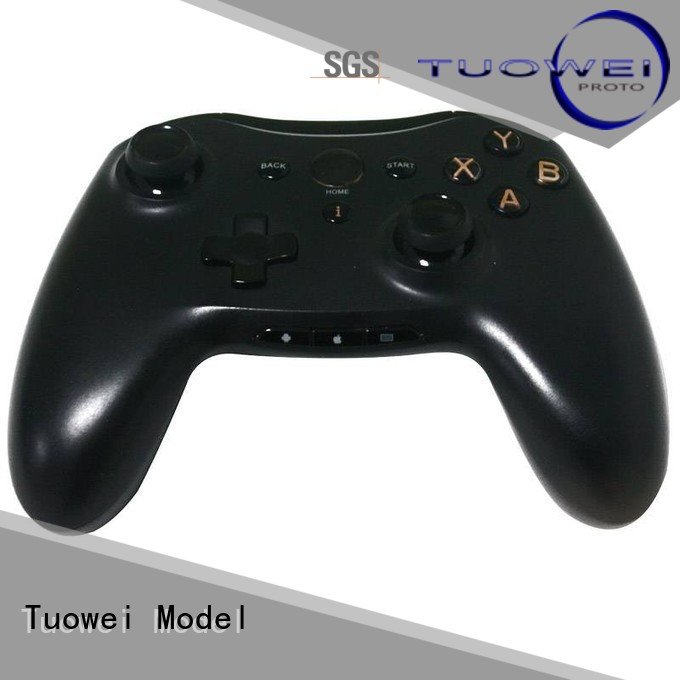 
(1) To make Master by CNC process


(2) Using sand paper to de-burring before the painting according to the Pantone color which offered by client. then, put into the oven after painting. 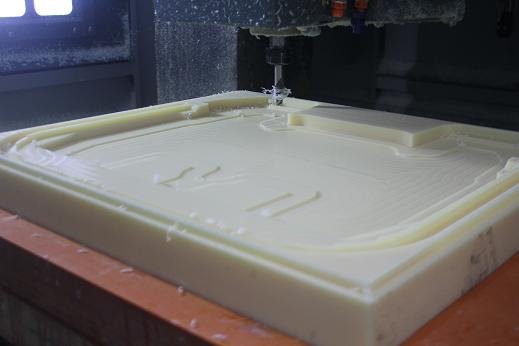 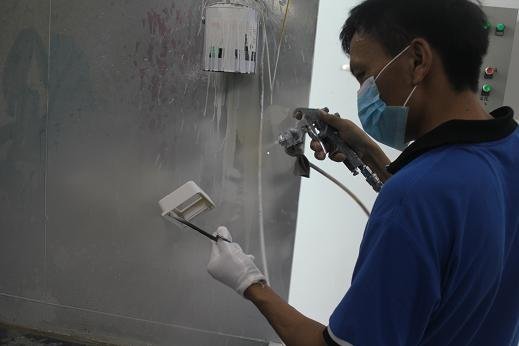