In the movie “Chinese Zodiac12” starred by Jackie Chan,  there is a plot, after the stolen national treasure Twelve Zodiac head data scanned by the computer, exactly the same animal head was duplicated by a magic machine .This plot gives a brief idea of 3D printing process. It seems simple and nothing special.

It is not difficult to explain its principle, which is generally the same as traditional printer's. Both of them create the object little by little by sprayer. The different point is that the material used by 3d printer isn't ink. It is liquid or powder. Then stacking the material layer by layer controlled by computer. The 3d design on the computer will be turned into the real object finally.

Under normal circumstances,the material of 3D printing operation resisting temperature is about 30 ℃. It’s hard to resist up to 100 ℃. Tuowei Prototype specialize in prototype making of 3D printing more than 15 years. With the continuous development of printing equipment and technology, we finally had a breakthrough to get better material. Here is a 3d printing prototype recently. Blazed away with a high temperature of 110 ℃ bake for two hours, without buckle. 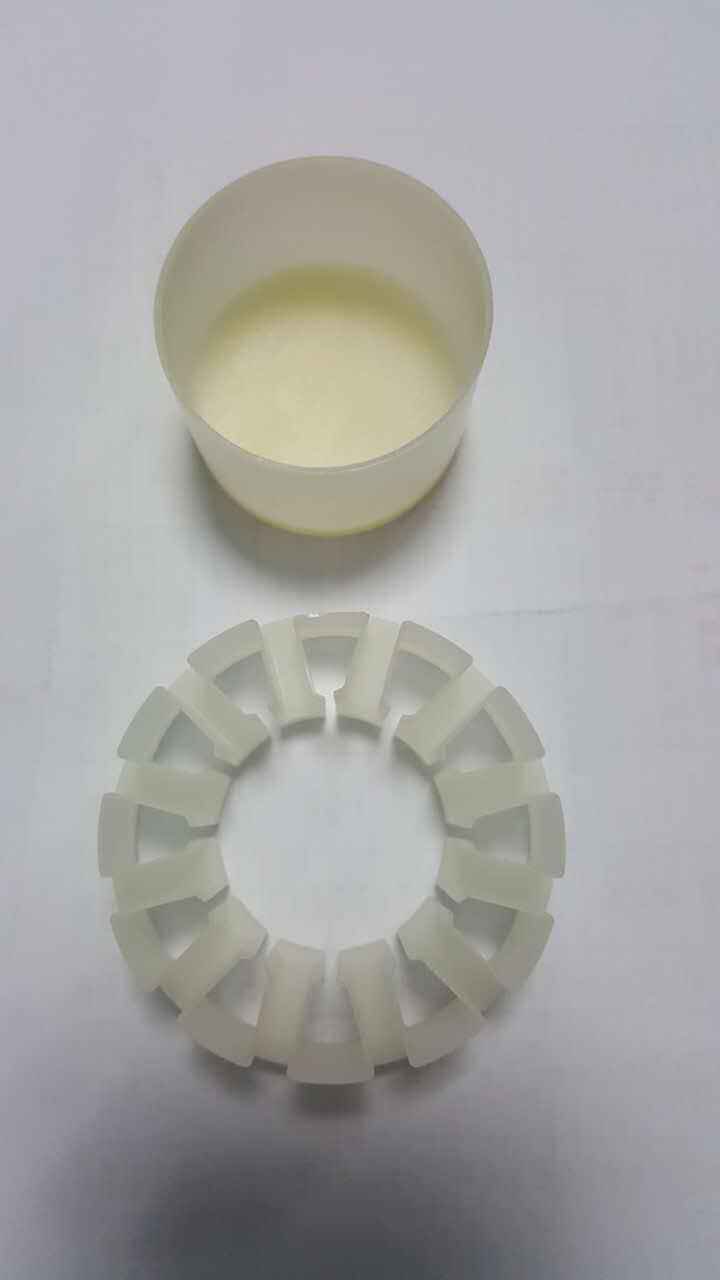 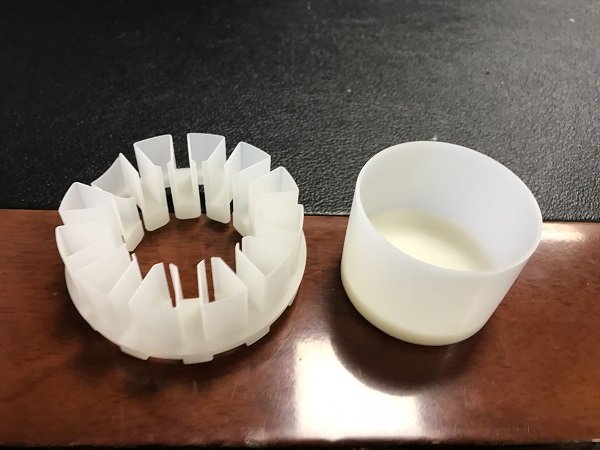 If you need the parts withstand high temperature requirements,our 3D printing technology could help you make it!