ABS material is very widely used for prototype industry. This engineering plastic has good strength and toughness.So it is suitable for CNC processing. For example, to make some home appliance prototypes with ABS material can be compared with the finished product after silk screen and painting. In addition, as the adhesiveness of ABS is good, it could be used for making some big prototypes which can not be machined with 1 piece such as some car bumper prototypes.

ABS prototype can present the appearance and structure of the 3d design. Some prototypes to test function of the product has been recognized by the industrial products industry. Nowadays the unit price of ABS material is generally 17-23 RMB per kg. Making prototype with a large piece of material by CNC and later polishing, structural assembly, painting, the effect can be well reflected. 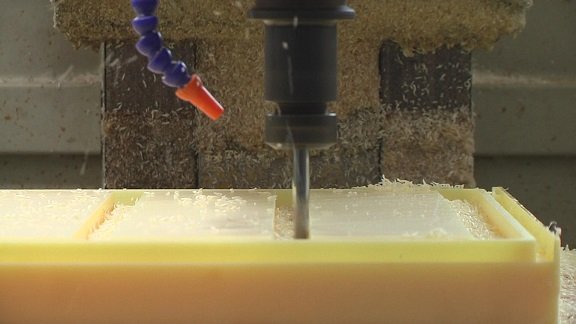 Furthermore, ABS material also be applied for 3D printing. It could make those small and complex prototype with cheap price as the cost is based on the weight of material it used. So it is not a good choice to make large prototype with 3d printing.

Above is the main usages of ABS material in prototyping industry,we hope it could help you when you need to choose materials.