ABS prototype is one of the most common prototype, because ABS is a good engineering plastic, and its strength can meet the needs of all kinds of prototype processing. Such as testing function, polishing and dyeing. ABS also has impact resistance, corrosion resistance and low temperature resistance. And surface smoothness is also guaranteed to obtain. If the prototype needs to dyeing and silk screen when it has been done, the surface is better sticky, not too slippery. ABS is widely used in industries and fields such as automobile, toy, household appliance shell, mechanical instrument and so on. It has become one of the most widely used engineering plastics. How does the ABS prototype make? 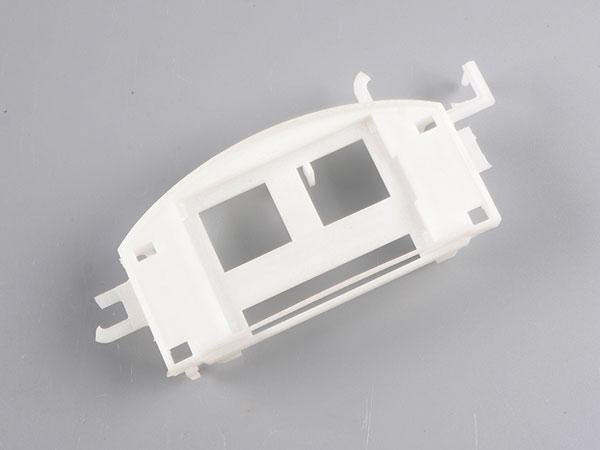 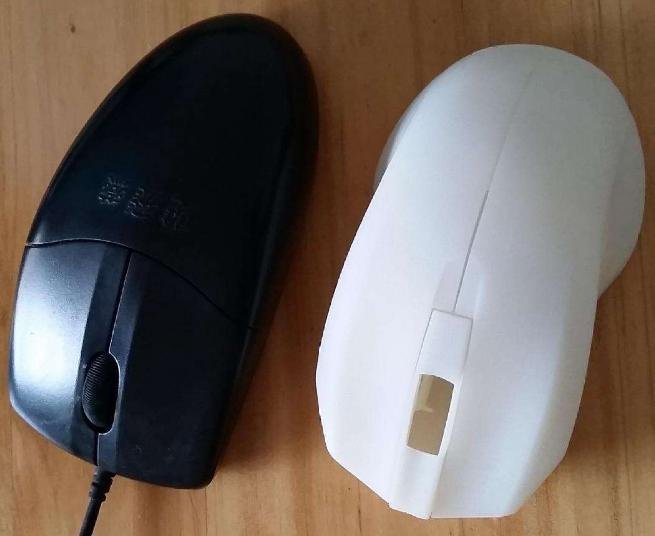 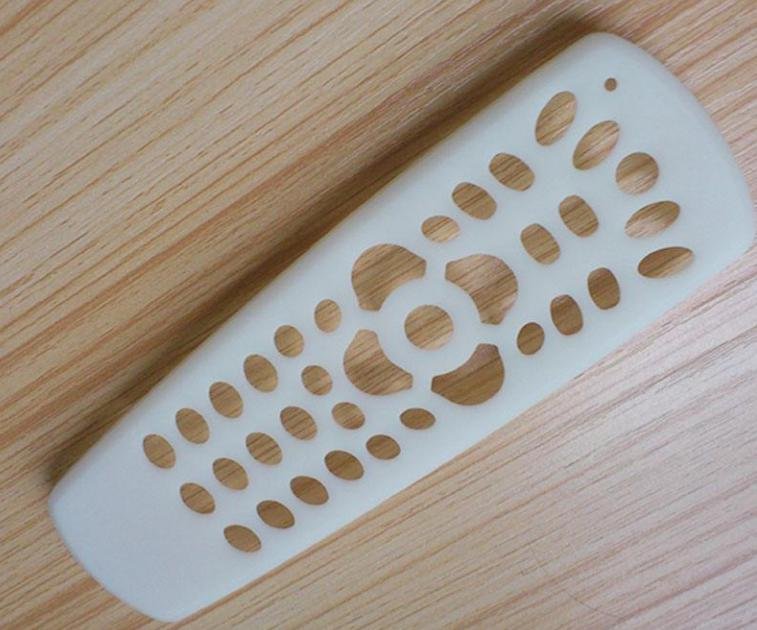