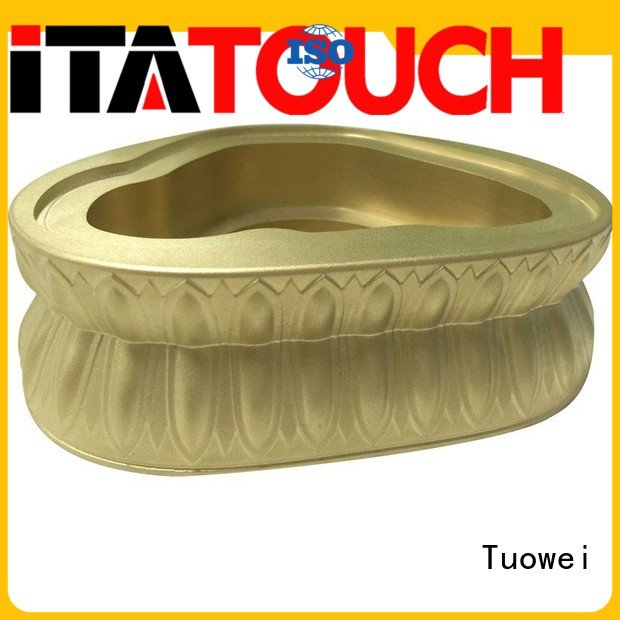 Shenzhen Tuowei Model Technologies Co., Ltd. is a mature manufacturer of prototype design . After years of continuous development, we become a leader in this industry.
Inquire Online
Get the latest price
Quantity Needed：
Pieces
E-mail：
Enterprise Strength
Company Advantages
1. The design of Tuowei has covered various factors. They involve the principle of structural mechanics, ergonomics (referring to human's physiological structure development). )
2. prototype design is applied to many fields of .
3. The design and craftsmanship ensure this product is long lasting as well as original and beautiful. And it is soft, very durable, and naturally antimicrobial.
It is common that Steel Stainless Rapid Prototype and Aluminum Rapid Prototype are used widely among all the Metal Rapid Prototypes. Except that, Brass Rapid Prototype are also used frequently. Generally speaking, if you want to make prototype in Golden color , it is a good choice to make it with Copper/Brass, because of its own color and properties, you can save the process cost of painting and make your prototype looks luxury and upscale.