Understand the model knows that, in the process of prototype manufacturing, Tuowei model factory often encounter some post-processing technology, the post-processing technology is varied, which are frequently used as fuel injection, silk screening, plating, oxidation, fuel injection is mainly used in plastic planks, although metal plank is also can be used, but still there's a big difference between them.

But not so good for the metal materials of adhesion, easy off paint, so the general metal sand blast before the injection, and aluminum alloy prototype is oxidation is used to change the color, in Tuowei prototype factory oxidation are divided into conductive oxidation and anodic oxidation, anodized oxide film is thick so commonly is in relatively good insulation, and conductive oxide film of oxide is so thin on the electrical conductivity is better.

It is much easier now for paint to the plastic part surface . Due to a lot of Tuowei prototype factory strength is limited, so can't afford to buy expensive fuel injection equipment, Tuowei prototype is specialized in making rapid prototype for 18 years, in terms of fuel injection into a great deal of financial and material resources, not only retained the CTO as technical director, at the same time also set up a dust-free workshop, to a little more stable quality in injection 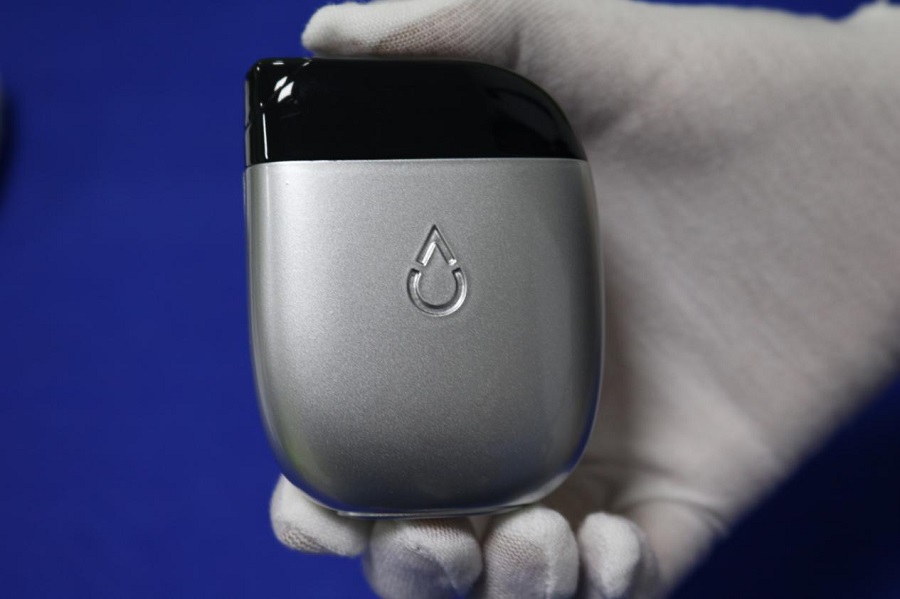