The early definition of prototype is a sample, model, or release of a product built to test a concept or process or to act as a thing to be replicated or learned from.  It is a term used in a variety of contexts, including semantics, design, electronics, and software programming.  A prototype is designed to test and try a new design to enhance precision by system analysts and users. Prototyping serves to provide specifications for a real, working system rather than a theoretical one.  In some workflow models, creating a prototype (a process sometimes called materialization) is the step between the formalization and the evaluation of an idea. 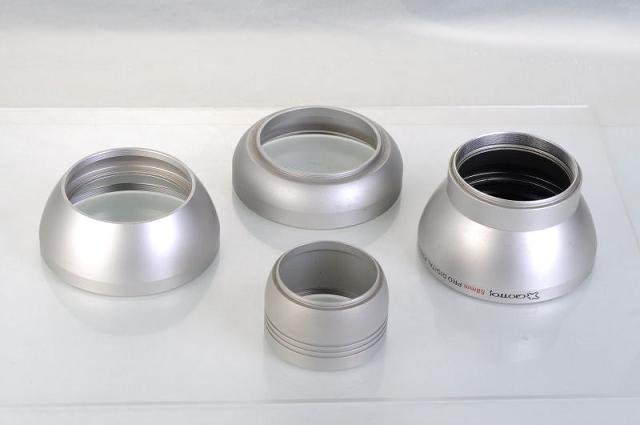 Prototypes can be classified as hand-crafted prototypes and CNC (Computer Numerical Control) Prototypes by processing methods.  CNC is the mainstream of prototyping from the past decades to now, which replaced much of the human works from hand crafting.  From the semi-automatic CNC machines to full-automatic ones, manufacturers have witnessed the great progression of productivity and high-precision prototype processing technologies.  Rapid Prototyping is another category of numerical technology which also commonly adopted by manufacturer in producing less-cost prototypes.  While, the difference between this two processing methods can be seen in their processing equipments where Rapid prototyping uses laser and CNC uses physical cutting, and requirements for precision.

Nowadays, it is important to realize that individual prototype costs can be substantially greater than the final production costs due to inefficiencies in materials and processes.  Therefore, with the introduction of high-precision processing technologies, superior materials, and professional labor sources, combining with computer aided manufacturing technologies, a considerable number of manufacturers transfer part of their energy in producing parts of real products instead of pure testing models.

Shenzhen Tuowei Model Technologies Co., Ltd is a professional prototype manufacturing company established in 2002.  Tuowei has its independent production line, superior devices and materials, and experienced officers, engineers and other labors, which support the company to accept bulk orders from different industries and regions.  Tuowei is proud of its honor of have cooperating with many branded parties like BYD and enjoy the reputation from both domestic market and international market. 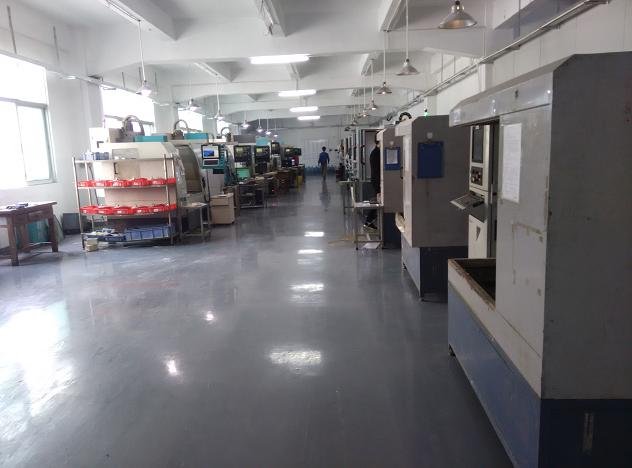